Next year: EuroTUG 2013 will be held in Munich, Germany. 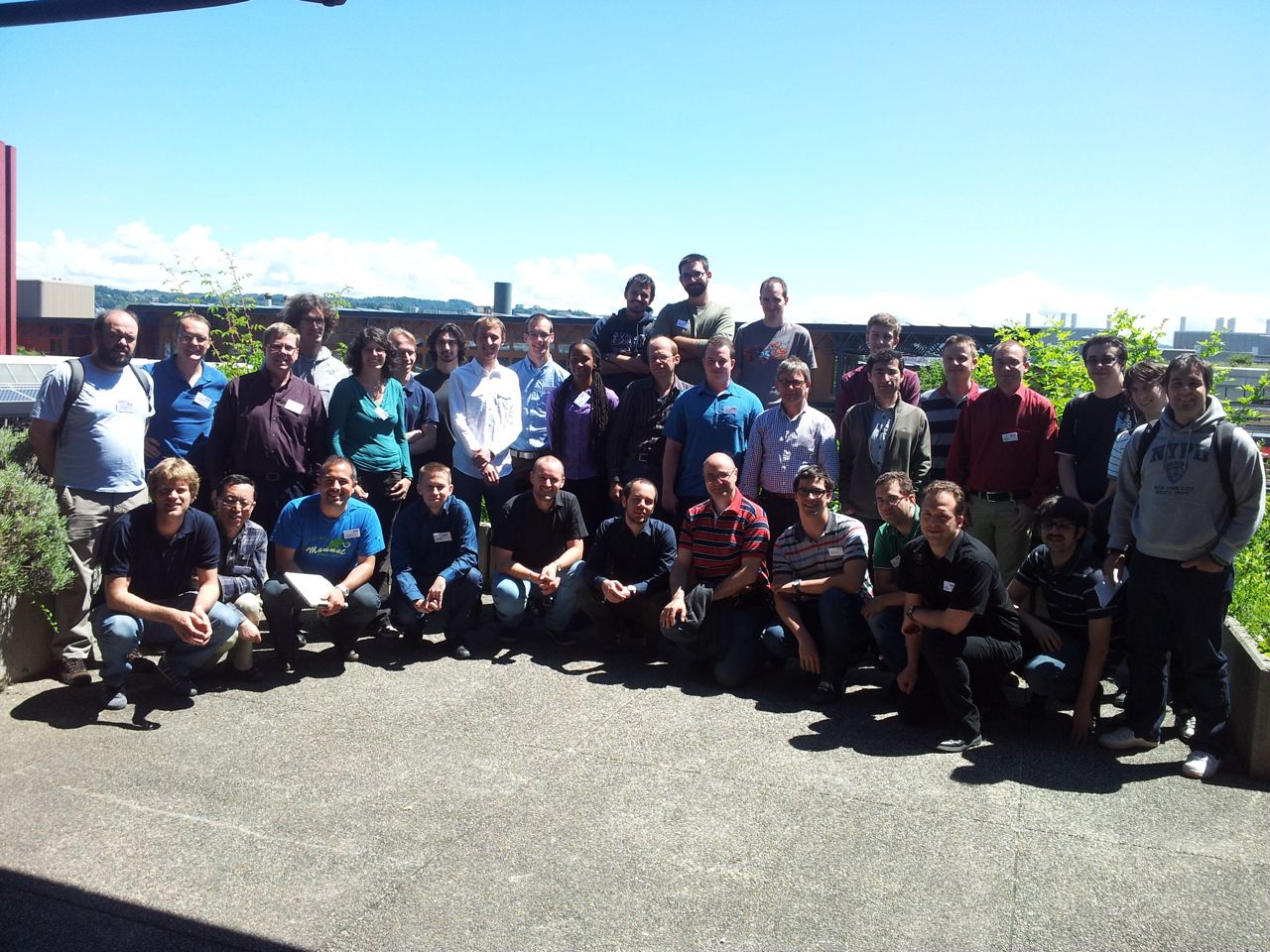 The Trilinos Project is an effort to develop algorithms and enabling technologies within an object-oriented software framework for the solution of large-scale, complex multi-physics engineering and scientific problems. A unique design feature of Trilinos is its focus on packages. Full details of Trilinos and links to package websites can be found at the Trilinos home page.

EuroTUG 2012 also featured the first advanced Trilinos Tutorial ever offered. The advanced tutorial was requested by attendees prior to the event. Previous standard tutorial offering at numerous venues focused on introductory material.

The First European Trilinos User Group meeting was supported by CADMOS, the center for advance modeling science of the Leman area.